“I may not have gone where I intended to go, but I think I have ended up where I needed to be.” Douglas Adams

And that’s exactly how I felt about Kobus Van Der Merwe and Willem Hiele when I first met them….

As I was (and still am) working on a series of performances linking chefs with artists (or other creative universes) around the concept of “immunity” in the culinary world, this felt like the perfect opportunity to highlight how things could also turn out so positively on two different sides of the world (Belgium & South Africa).

So now you’re surely asking yourself what the hell the connection is between TWO BROTHERS FROM ANOTHER SEA and the concept of “immunity”?

It seems that the way we understand and incorporate immunity today in our society has changed. Becoming immune used to mean “the ability of an organism to resist a particular infection or toxin by the action of a specific antibiotic”.

In our increasingly individualized state of mind, the concept of immunity has “symbolically” invaded far more space than it used to occupy.

I believe the lines have become blurred. Fear has caused us to become impervious to the richness of our own specificities and sensibilities, to the joy of being confronted by other ways of thinking, the feeling of empathy, the pleasure of evolving, growing, connecting…

The food industry has a story paved with its own immunities. For a long time, chefs were (and still are, in some cases) totally or at least partly disconnected from their own basic human needs, working to the point of mental and physical exhaustion. The worldwide food industry has tried to distance chefs from their local products and seasonality. By shaping restaurant standards for decades, Michelin have – and continue to – cut off chefs from a huge part of their own personal vision and creativity by fostering a fear of veering off the beaten track.

Could it be possible that our minds have been distorted to the point where we can’t distinguish extreme security from actual needed immunity? Have we become so disconnected from our own natural environments that we can no longer differentiate between the benign and the toxic?

It is precisely for this reason that when I met Kobus Van Der Merwe and Willem Hiele, I couldn’t help but think that these two had found their profound and yet fragile life balance: being a creative chef in the most personal, connected, free and honest way, while protecting themselves from the siren call of the two “Fs”: Fear and Fame.

On this point, they are most definitely brothers in thought, but it goes beyond that. There is something in the way they both approach cooking – the same vibration, a primal energy. There is a vital and absolute connection between who they are, where they live and what they do. Everything is visible and perfectly clear. There is a fluid, understandable coherence between their (personal) life and how they express their beautiful sensibilities through food. You feel they don’t just run yet another clever concept restaurant. It isn’t even really about “running” a place, but far more about living it.

Questioning these fiercely alive and fascinating minds through a live performance in both their day-to-day environments has been a fabulous and humbling human experience. I feel grateful, and hope you’ll enjoy this journey as much as we all loved making it happen. 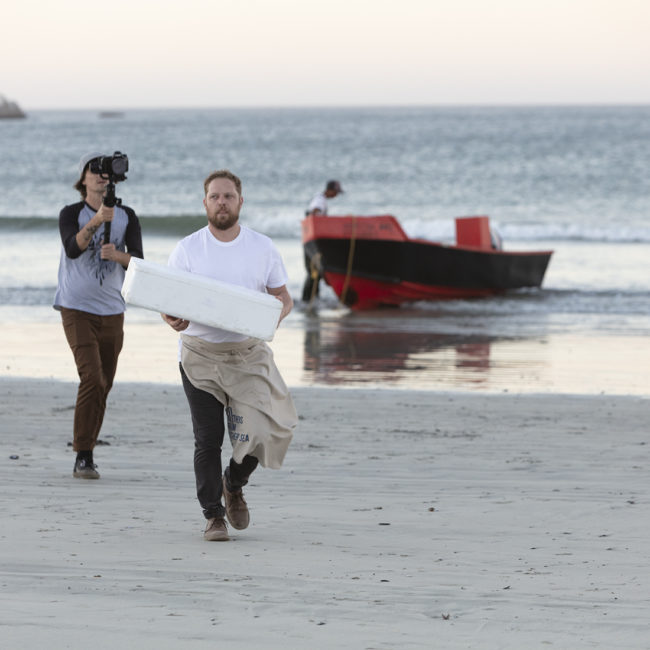 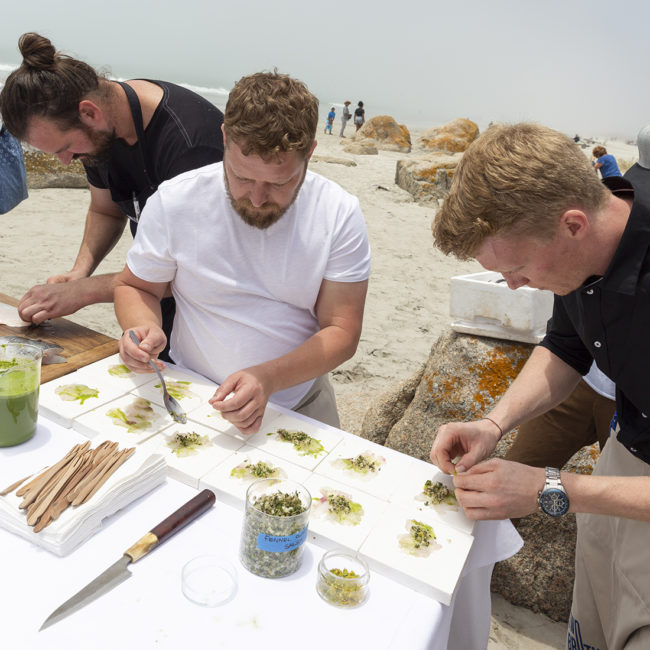 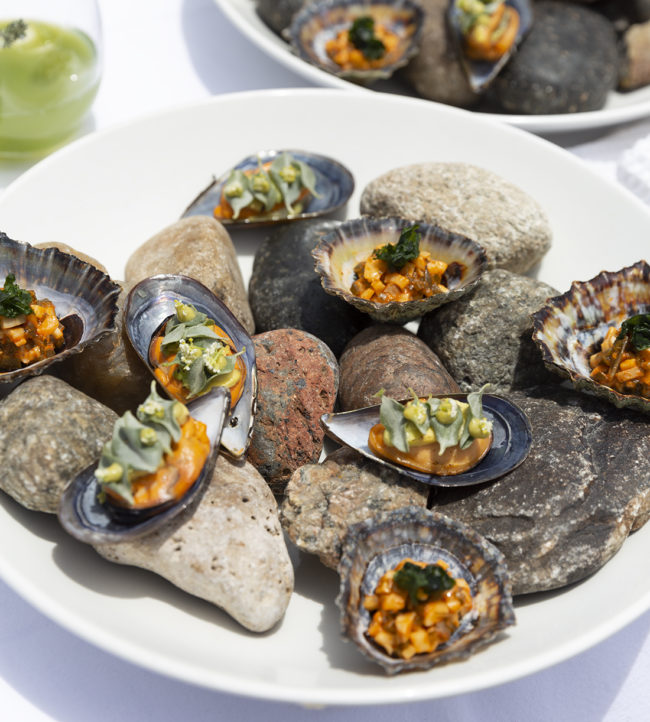 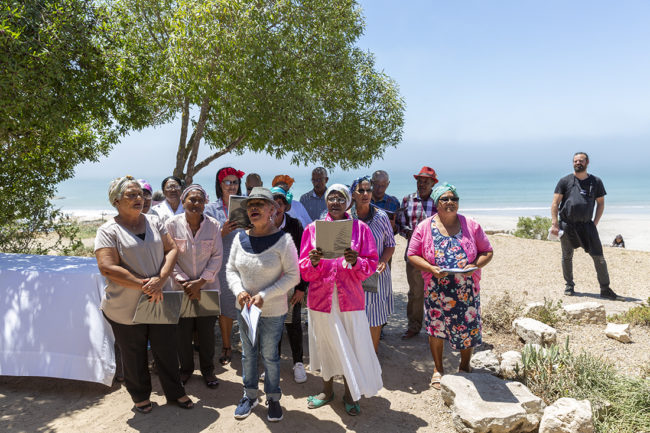 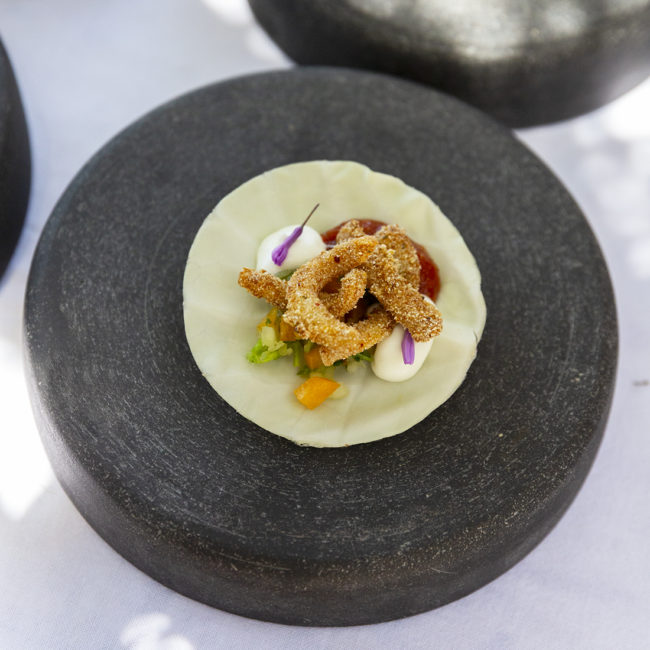 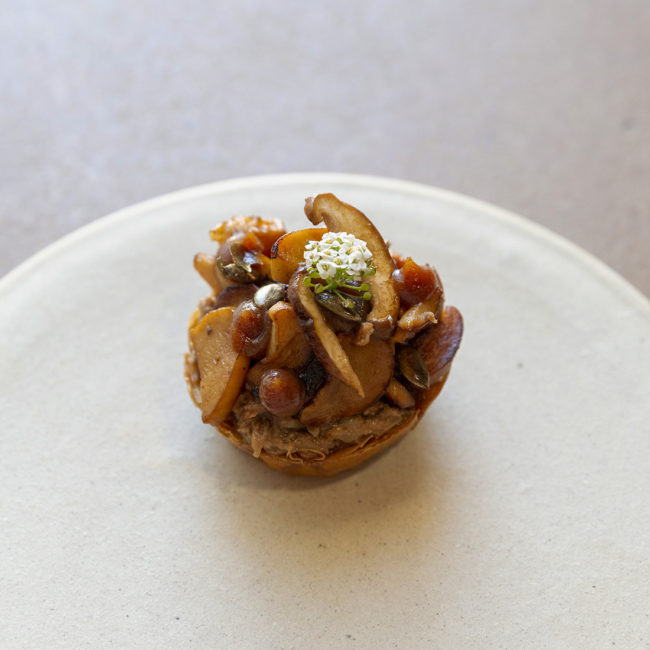 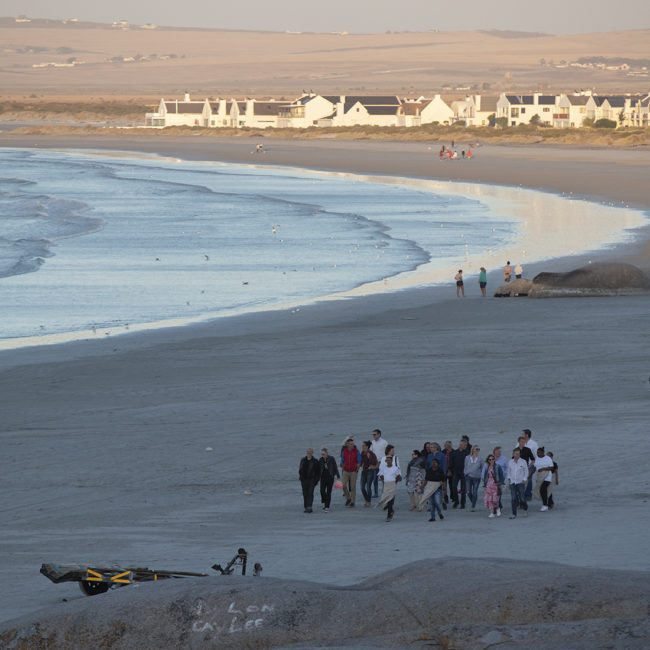 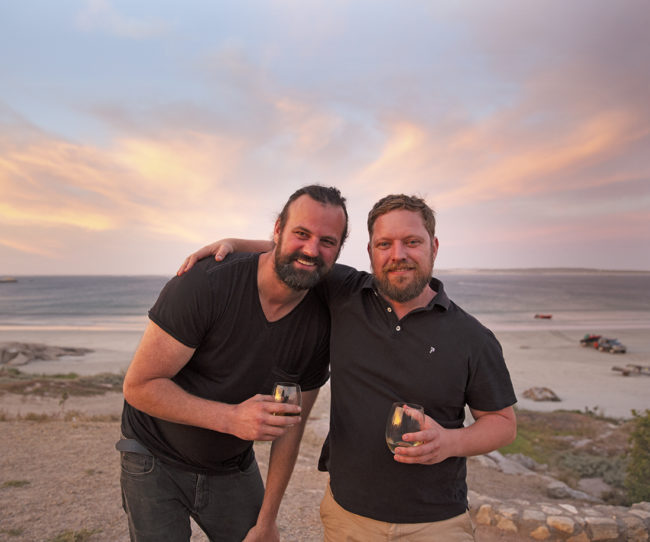 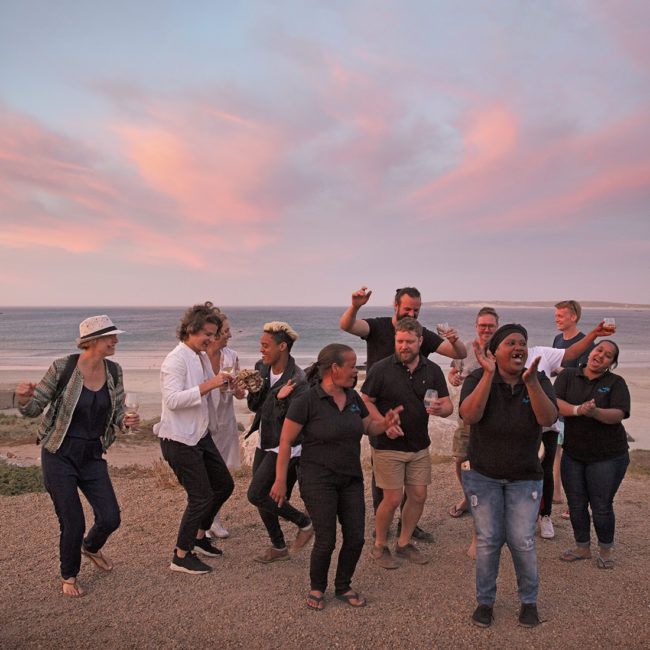